Flight Zone Board Game: This game grew out of recognition of the perils that Navy pilots had to endure while attempting carrier landings in World War 2. Young men needed to be made of the right stuff and were required to land their planes on the decks of aircraft carriers, far out at sea. Carrier landings were dangerous. Hazards included pilot fatigue, bad weather, and poor visibility.

Airplanes of that era did not have modern technology to assist landings. Naval pilots skillfully landed their planes using only stick and rudder and their wits. They relied on visual perception and the signals of the flight signals officers to guide their planes safely onto the carrier’s pitching, oily deck.

Object of the Game

What You Will Need

The game requires two six sided dice. Dice can be purchased for very little money from toy stores or newsagents or borrowed from other board games.

The Flight Zone game has two game boards. The trainee pilots must first navigate their way around game board one and learn the basics of flight such as instrumentation, take-off and landing and flight dynamics. Game board two features the long slim profile of a World War Two era aircraft carrier, which players must land on safely to complete the game.

(I recommend printing as A3 size)

Each player has a pilot view card, which provides a visual reference of what the pilot sees from the aircraft as he approaches the aircraft carrier. 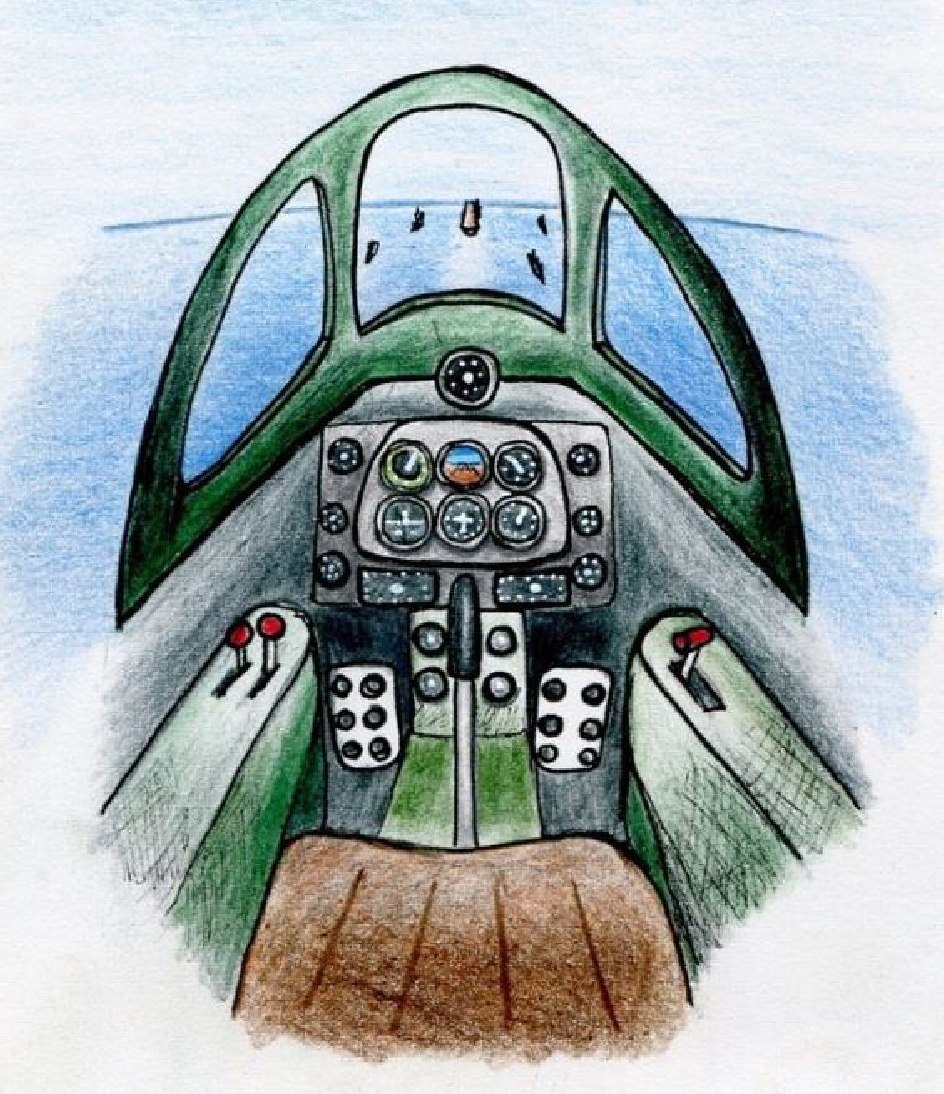 Aviator cards allow player to make decisions during the course of the game. Players are free to choose when they use their two aviator cards. Each card gives a bonus of some kind. The players must decide whether to use the cards early in the game or keep them until the exciting and risky final stages, when they attempt the carrier landing.

The aviator cards represent a pilot’s courage or skill, and the role of initiative and daring in correcting mistakes. This quality is known as the right stuff. Please note, aviator cards can only be used from Maiden flight Zone onward. 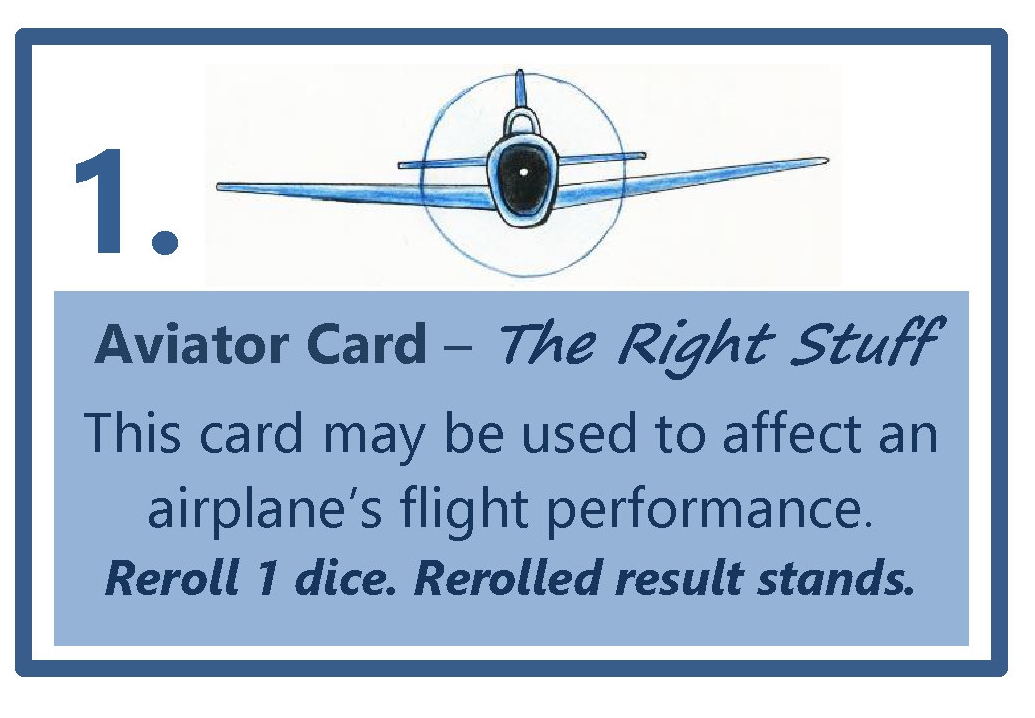 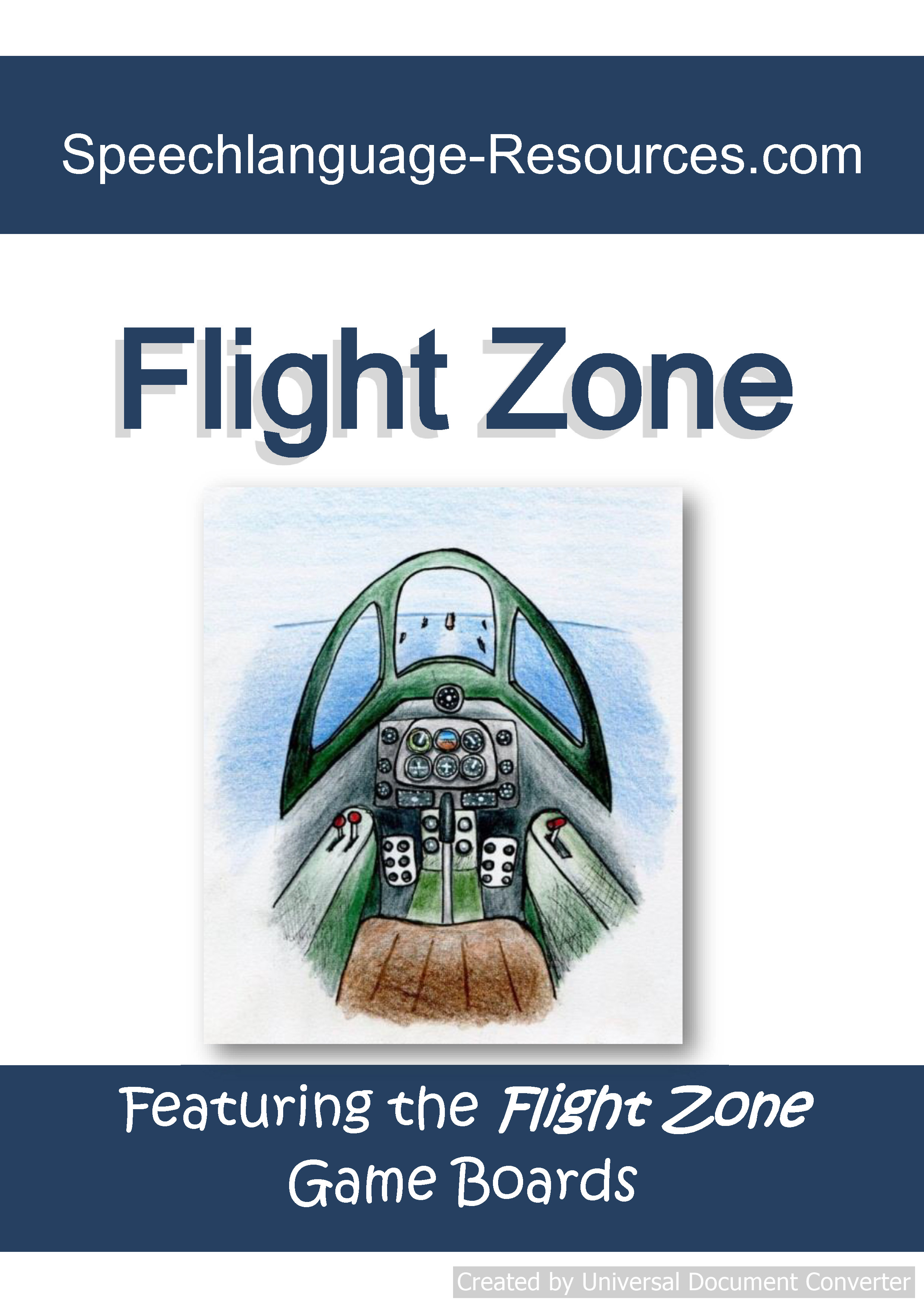 I've used the Flight Zone board game as an oral language activity many times over the years. The game has elements that relate to story and story sequence. Also a number of vocabulary words can be slotted into the game without too much effort. There is also a really useful sentence building activity which can be used to explore simple and complex sentence use. It does require a lot of cutting out and assembling sentence fragment tiles, but is worth the effort, in my opinion. 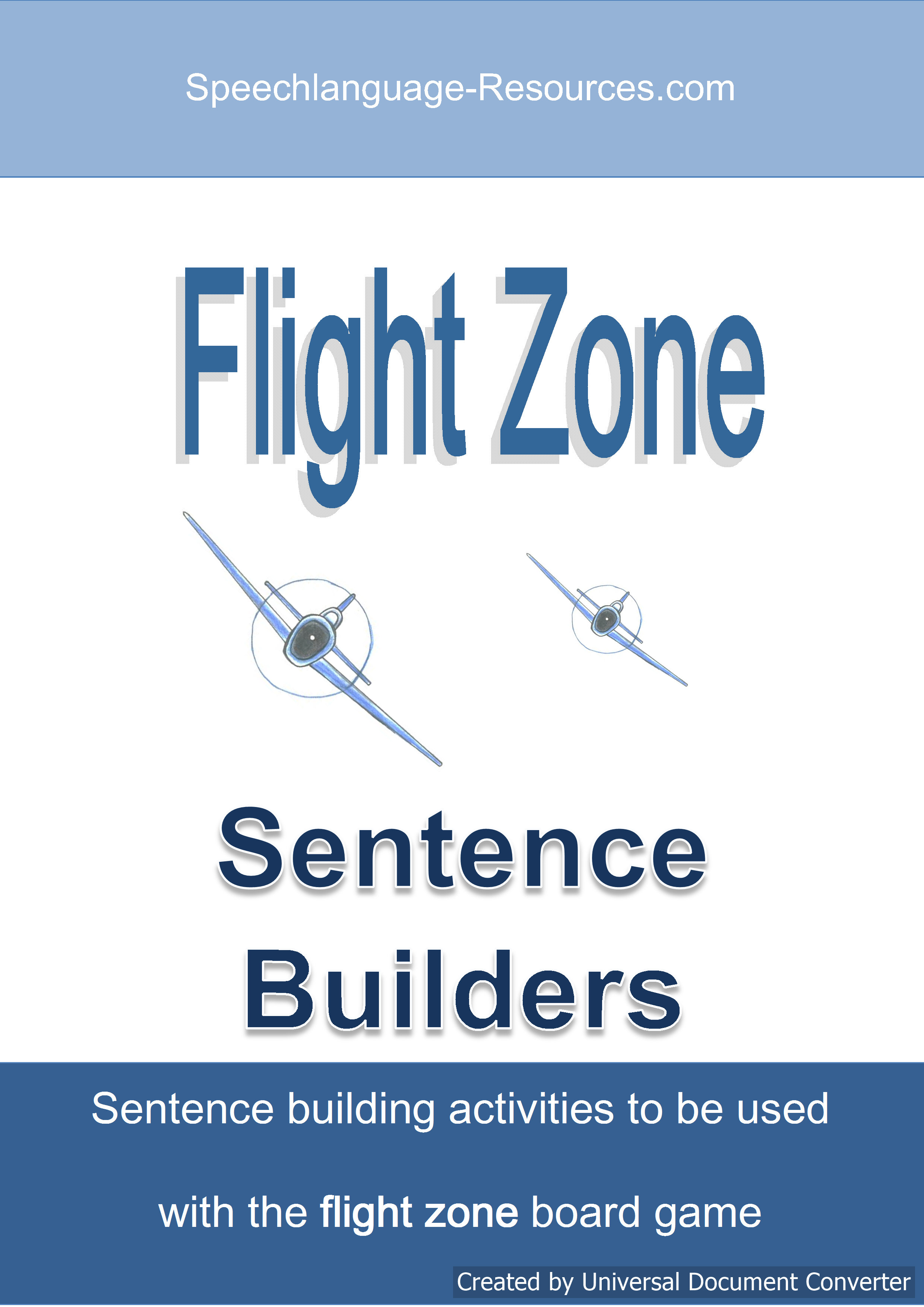